While we are beta testing the FDL-Editor already, we worked over the UI layout so every action and information is within the FDL-Editor for better visibility.

We also added a plugin system for the FDL-Editor that allows us to add plugins which load tree nodes by its same and display them in a certain way for editing. As an example, we added our first plugin, the Ambient Light Plugin for BDC3 CAFs.

Once, you load a BDC3 CAF and light settings are detected, the plugin will automatically be visible via the coloured button in the FDL-Editor Actions.

Changes to each layer or the color library itself are synchronized. Once you save, the ambient light data is automatically converted back to netto coding data, written into the FDL and later converted to the NCD file. 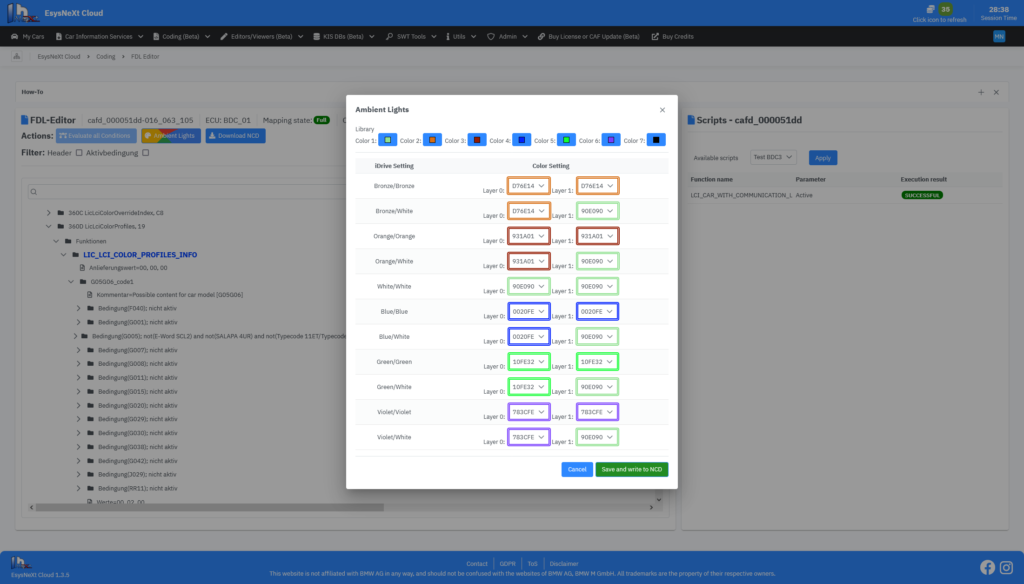 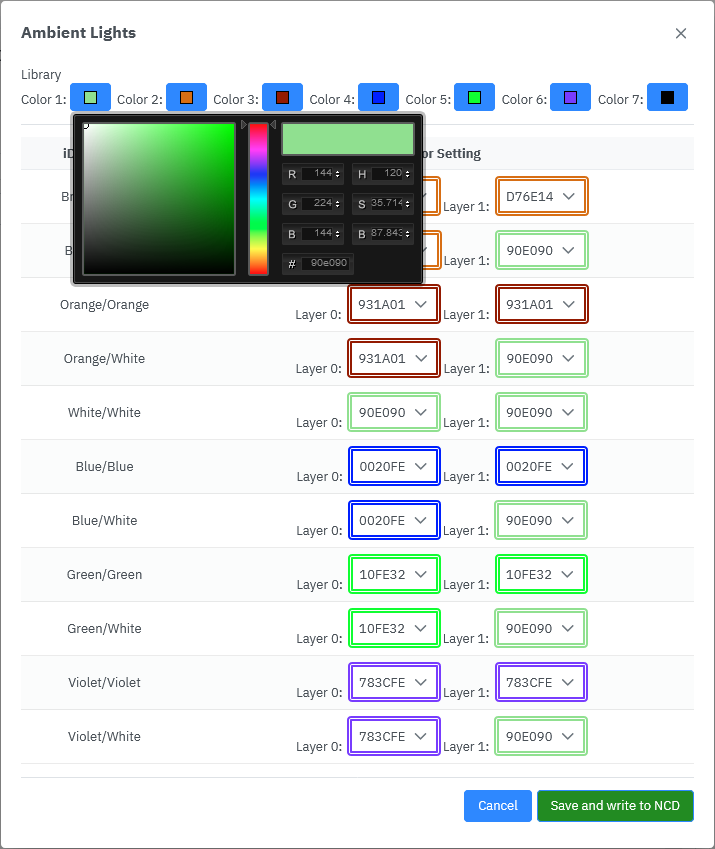 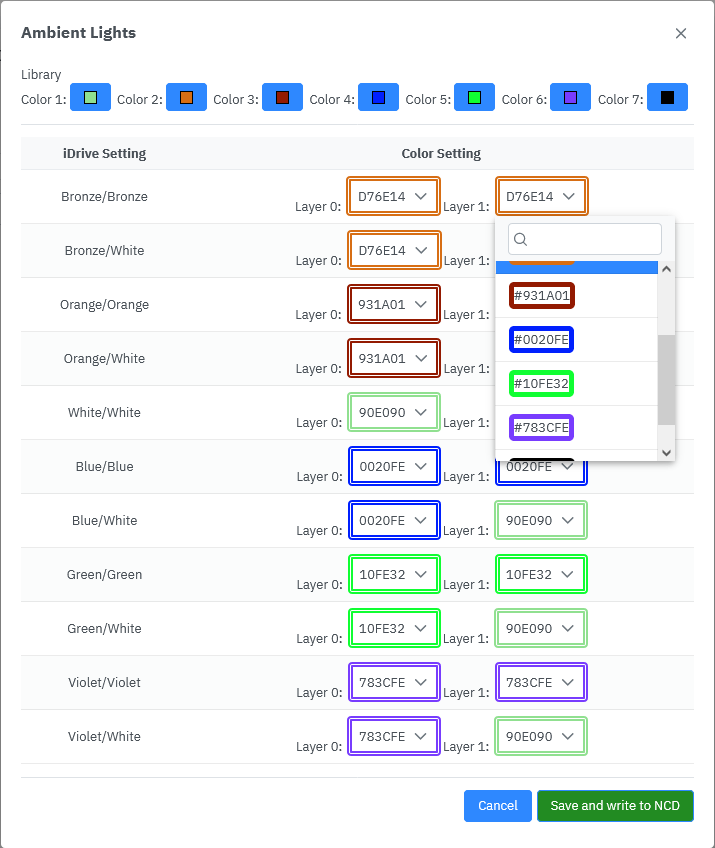 We also added the former EsysX Expert function to evaluate the conditional parameters in the FDL. 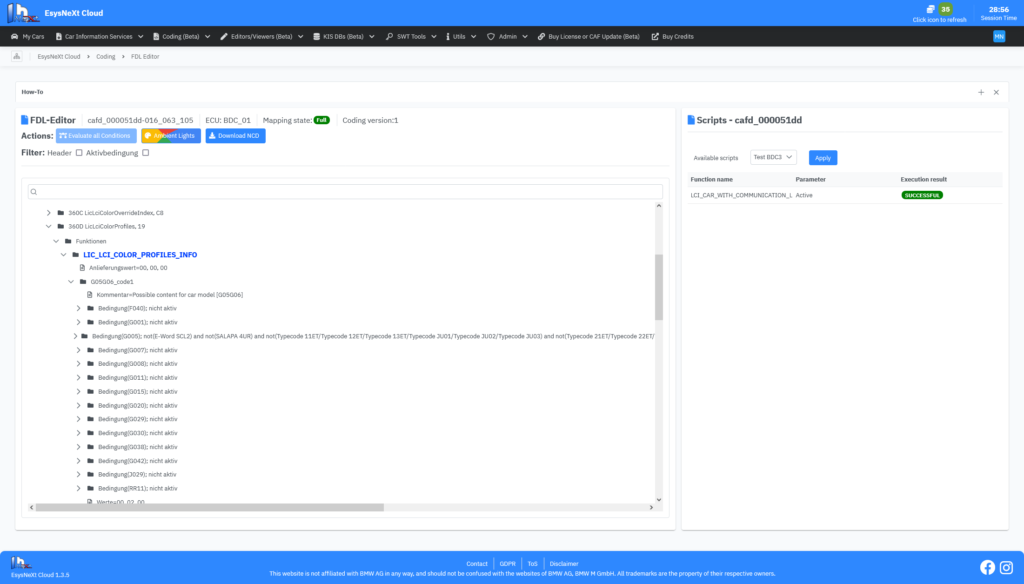 Long ago, a user suggested to add global cheat sheets. We very much liked the idea so users do not have to provide their own scripts/cheat sheets anymore and everything is collected into a big database full of scripts and information.

Thats why we implemented a global script database. 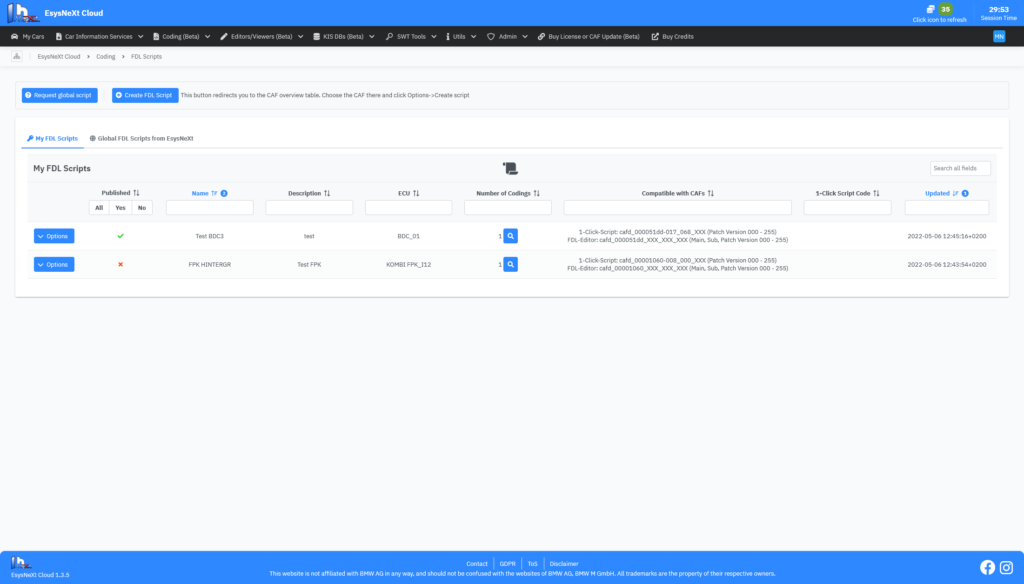 Additionally, we added an SVT-Viewer to implement our former EsysX function to check SGBMID KIS descriptions. 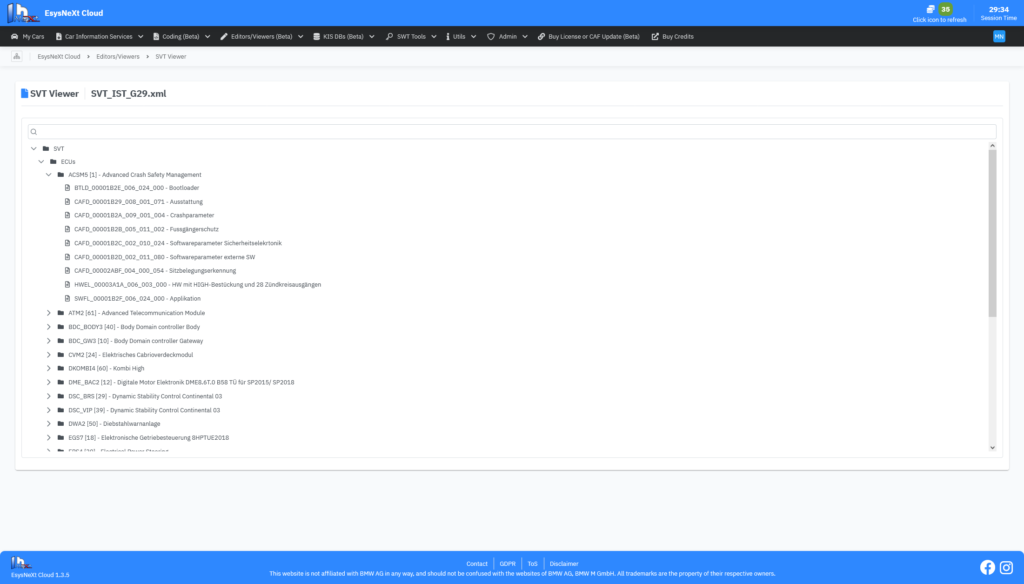 We are testing all the features with out beta testers. If you want to join, just let us know via Facebook or Instagram. Once all is working, we are heading towards our public release.

More features are already planned, like an FA Editor which works exactly like in Esys but with enriched KIS descriptions so basically an Esys FA Editor on steroids. See a preview below.

We are also working on a very simplified TAL-Editor so TALs for updates can be manipulated within seconds.

All in all: Stay tuned for more and have a nice weekend! 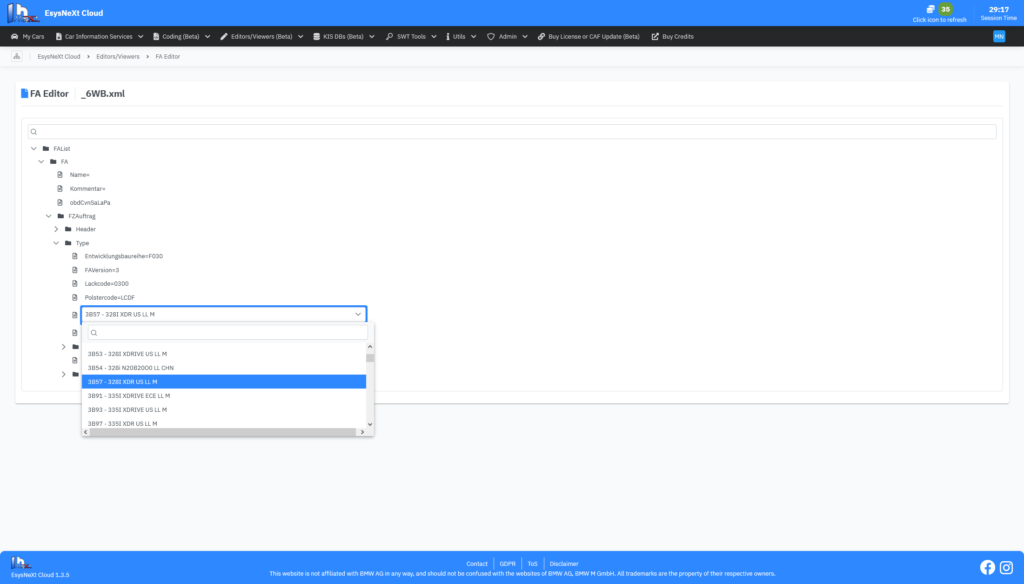